Get to know us

Christian Backer's life and birth of the Backer element

Read the story of Christian Backer's life, career and the "Backer process". 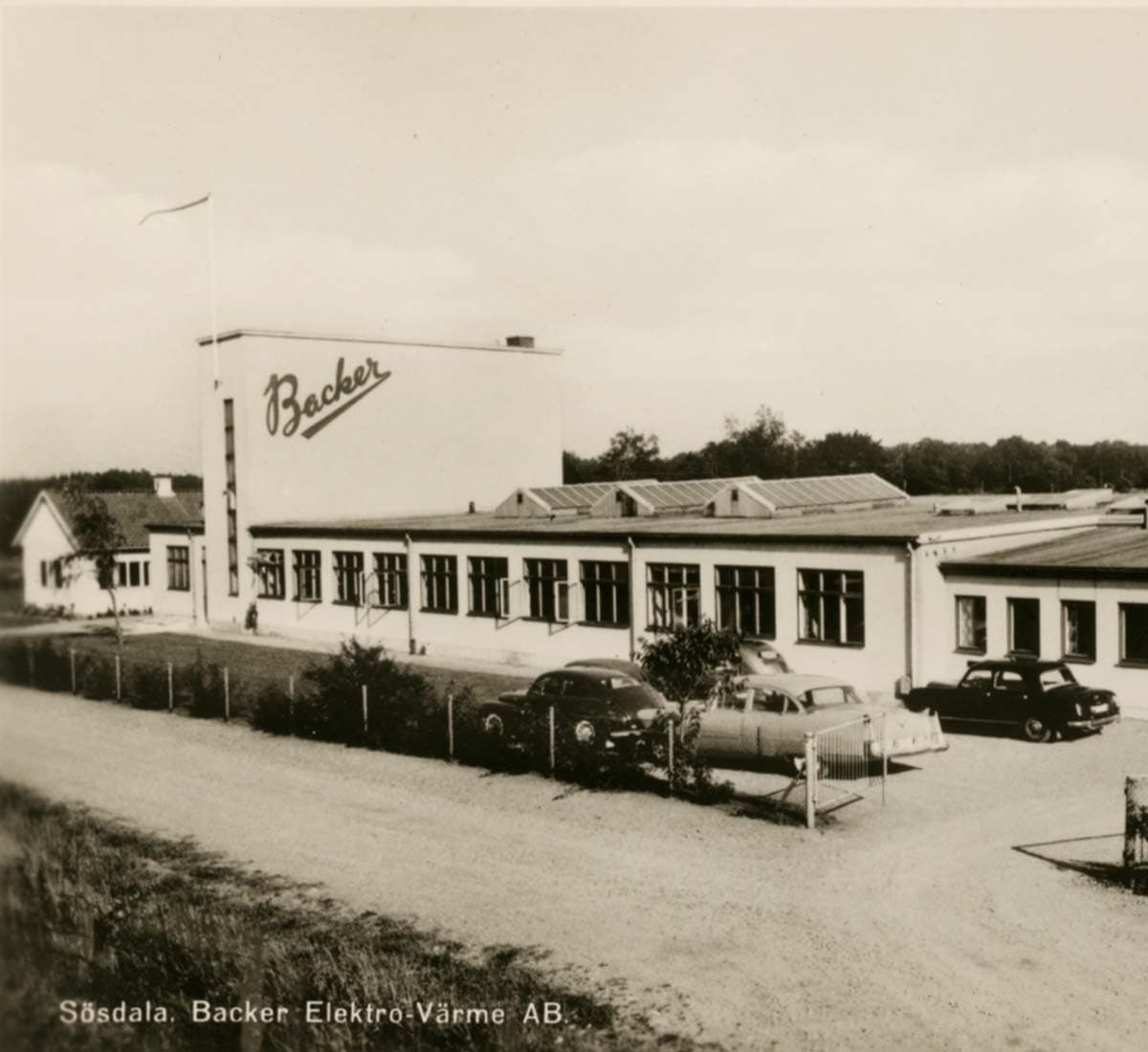 Start About us History

Christian Backer was born in 1885 in the small village of Flisa, north of Kongsvinger in Norway. He was the youngest of 8 children, most of whom emigrated to the USA and Canada at a fairly young age.

Christian Backer proved early on to have an aptitude for research. Having passed his examination in Kongsvinger, he became an assistant to a professor at the Norwegian Institute of Technology in Trondheim, while also pursuing his own studies. The professor he assisted was working on several projects, including extracting pure magnesium from seawater.

It was during his work with magnesium that Christian Backer identified its thermal properties and also came up with a method to turn the electrically conductive magnesium into an insulator.

Christian Backer’s fundamental concept and method was christened ‘The Backer Process’, and it gave the world a new heating component that could be easily adapted for use by both households and industry. Compared to previously available designs, Backer’s method was revolutionary.

The original patent was filed in 1921, with several subsequent patents being added during the 1920’s and 30’s. Christian Backer’s objective was to use this new process to develop a product good enough to be used as a heating element in the manufacture of electric concentric hot plates, as an alternative to the gas stove.

After World War II, Christian Backer set about establishing a business in Sweden, predominantly because his wife Elsa had Swedish roots. Elsa was the cousin of landowner Nils Bernerup. In 1948, Christian Backer visited a number of leading Swedish manufacturers of electrothermic appliances to drum up interest in his product. Christian Backer now asked that any factory being granted a license include the name Backer in its company name, but neither Kockums, Electrolux nor Elektro Helios were interested in changing their name.

Towards the end of their trip, he visited Nils Bernerup at Stora Bernstorp. This resulted in Mr. Bernerup and a group of local businessmen, including a member of the Swedish parliament, Erik Nilsson of Svalöv, becoming involved in the venture. Backer Elektro Värme AB was subsequently founded in 1949 here in Sösdala and was jointly owned by the Backer family and the Swedish group.

Christian Backer died on 30 August 1952 while visiting Vedaverken in Södertälje on Backer’s behalf. Vedaverken supplied Backer with magnesium tubes. They had encountered a problem and when Christian Backer confirmed that they had not followed his drawings and instructions, he became so agitated that he suffered a cardiac arrest. Christian Backer is buried in his home village of Flisa in Norway.

Norske Backer in Kongsvinger was founded in 1969

New products for, among other, the railway industry, household appliances and HVAC

How can we help you?